Microsoft Office is the office suite of applications that was first announced on August 1, 1988, by Bill Gates at COMDEX in Las Vegas. It included Microsoft Word, Microsoft Excel, and Microsoft PowerPoint. Decades later MS Office has grown significantly and has included many more office applications. Microsoft Office is now considered as an essential for official needs as over 1 billion people are using it to fulfill their official as well as educational needs. Microsoft Office 2016 Professional Plus is the latest version released by Microsoft, which has made Office faster and smarter. It has come up with many changes and enhancements.

Microsoft Office 2016 is the complete, cross-platform, cross-device solution for the modern

Workplace, with smart tools for individuals, teams, and businesses. It can open your applications, documents anywhere, across multiple devices. Get the installed applications you know and trust – Word, Excel, PowerPoint, OneNote, Outlook, Publisher, Access. Always have the latest, full installed versions of Word, Excel, PowerPoint, OneNote, Outlook, Publisher, and Access and Capture your ideas however you work best – using a keyboard, pen, or touchscreen. Microsoft Office 2016 will offer new security, compliance, and deployment features, giving organizations more control over sensitive data and IT more flexibility in deployment and management. 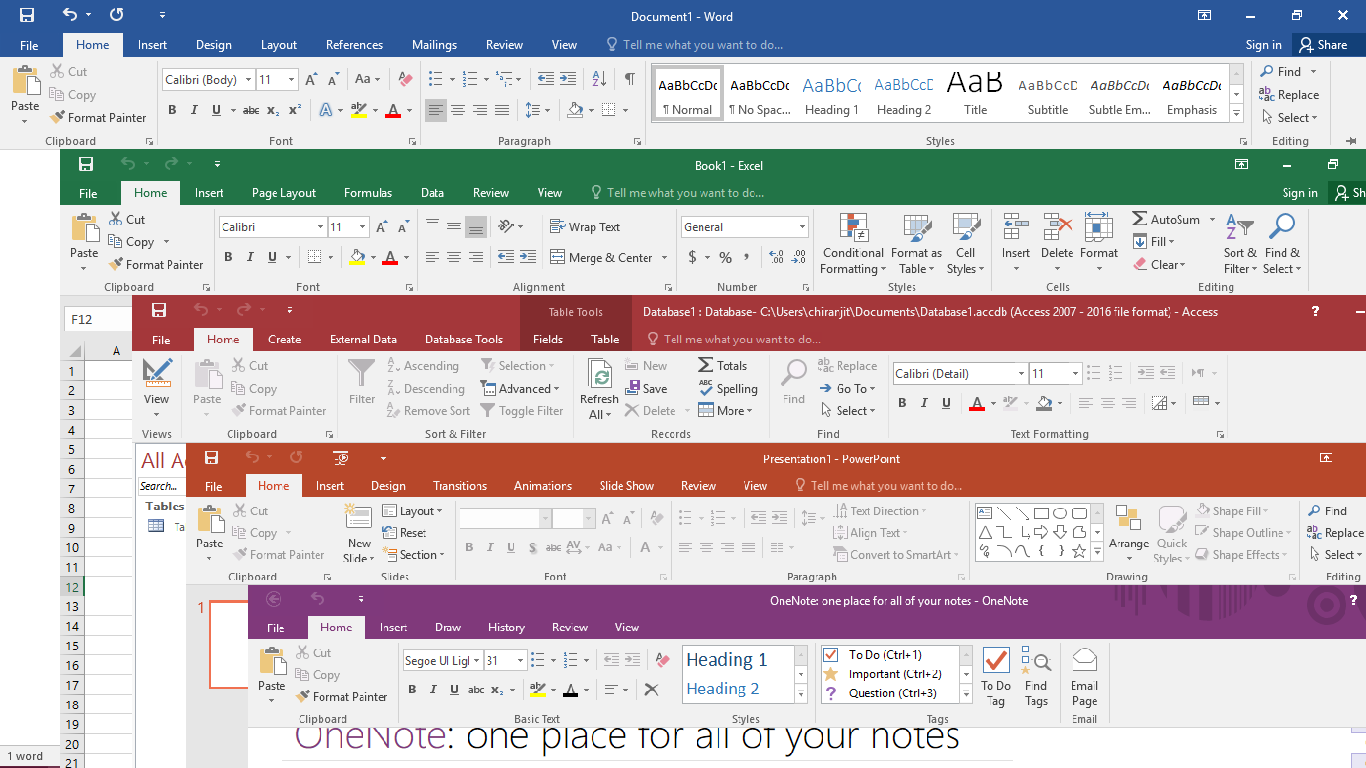 Features of Microsoft Office 2016 Professional Plus: 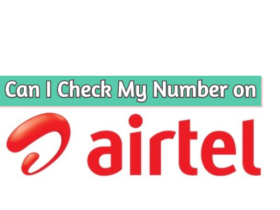 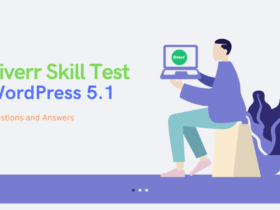 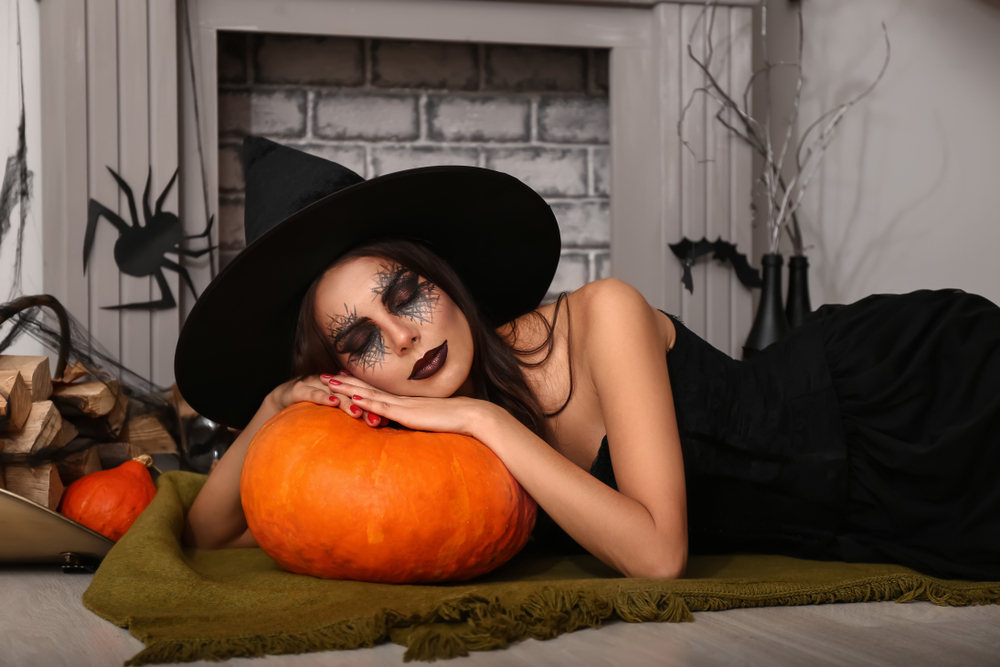 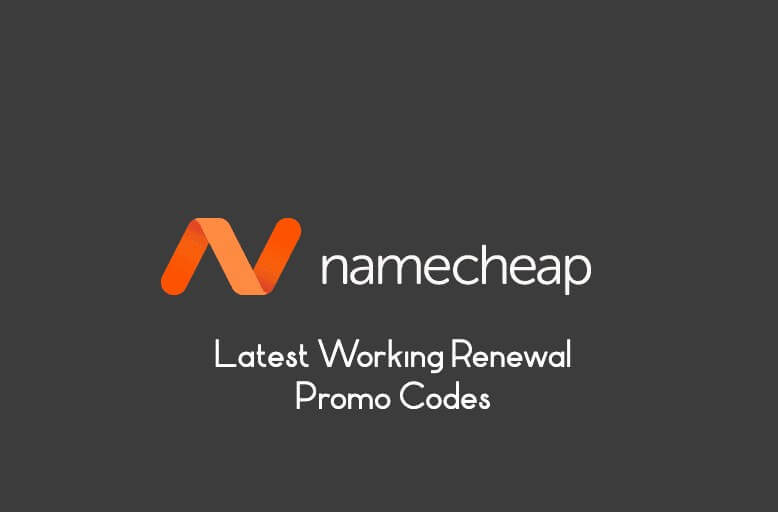